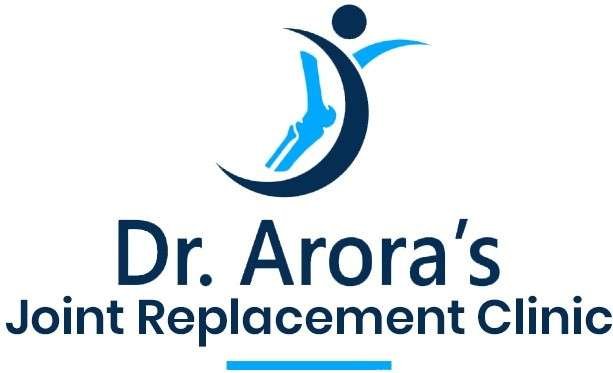 Vitamin D is one of the most essential nutrients that human body needs for proper functioning. Vitamin D is also known as “Sunshine Vitamin” and it can be taken from diet but the Sunlight is the greatest source of vitamin D. It is vital for absorption of calcium. Vitamin D deficiency increases the risk of fracture and poor healing after fracture.

Vitamin D deficiency makes the body vulnerable to various diseases such as:

Vitamin D is very important for various roles in the body including: 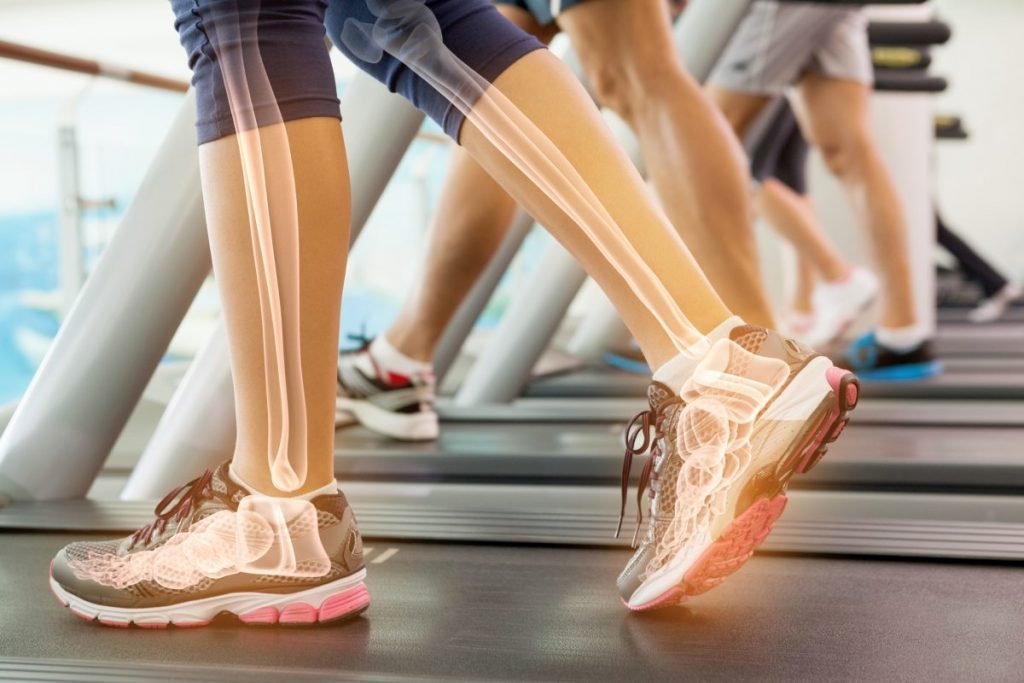 There are various reasons due to which vitamin D deficiency is occurring in urban population. Major reasons are:

Although vitamin D supplement is taken by the people but the natural sunlight especially during early morning is a greatest source of vitamin D. Excessive consumption of vitamin D supplement can lead to over calcification of bones as well as hardening of blood vessels, kidney, lungs and heart. Hence it is always advisable to get required Vitamin D from natural source.

What are the risk of delaying knee replacement surgery?